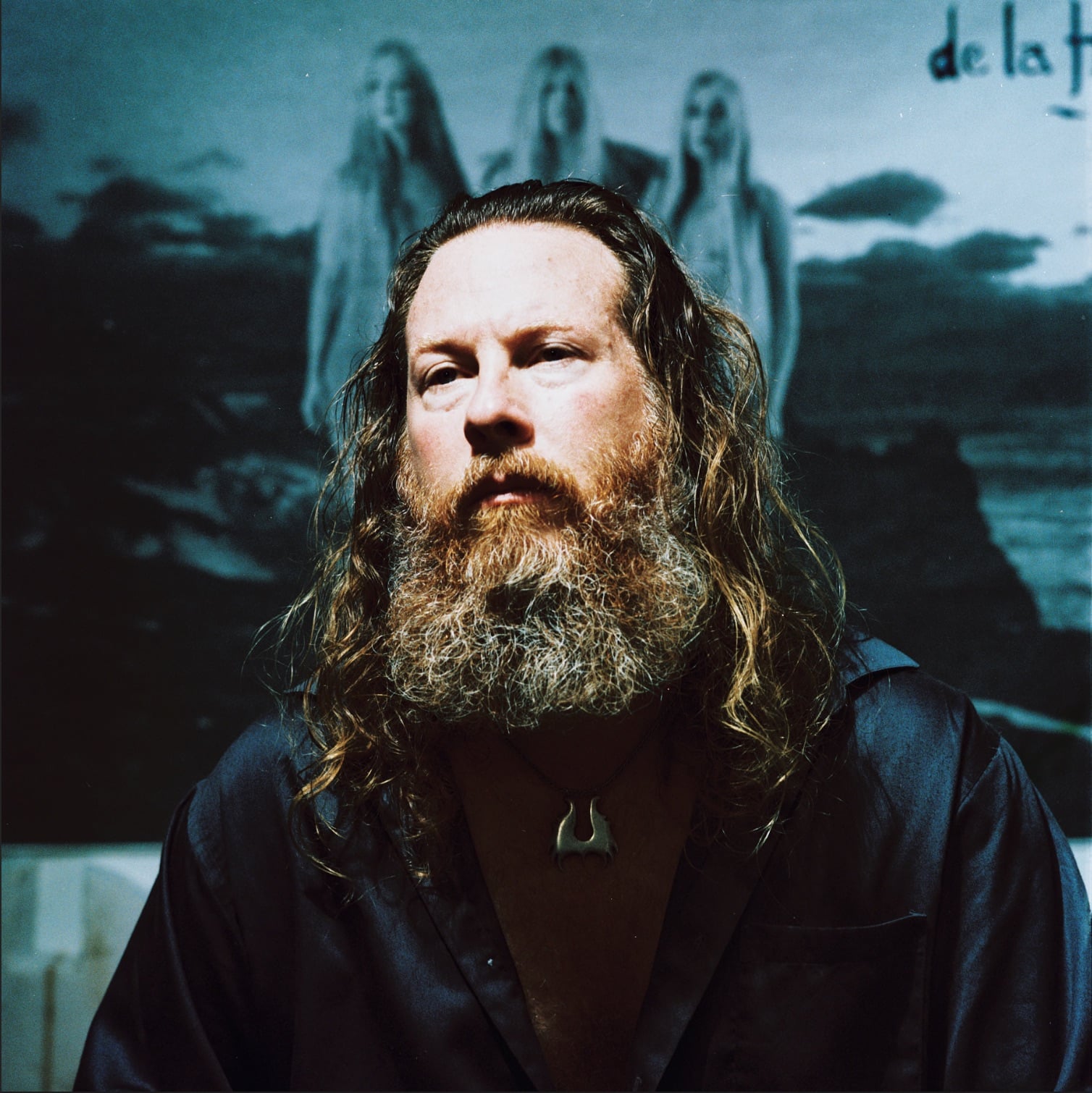 An American interdisciplinary artist, writer, curator and cultural producer.
A skilled painter with a pedagogical lineage that stretches back to Jacques Louis Davide, he is an exemplary practitioner of fine art whose conceptual practice resists categorization. De la Haba’s work explores themes of addiction, contemporary notions of masculinity and Duende, a heightened state of emotion, expression and authenticity derived from pure artistic expression. It is from this place that the artist unlocks his true self—both in art and in life.