A Journey to Montauk, Elsewhere, and Back 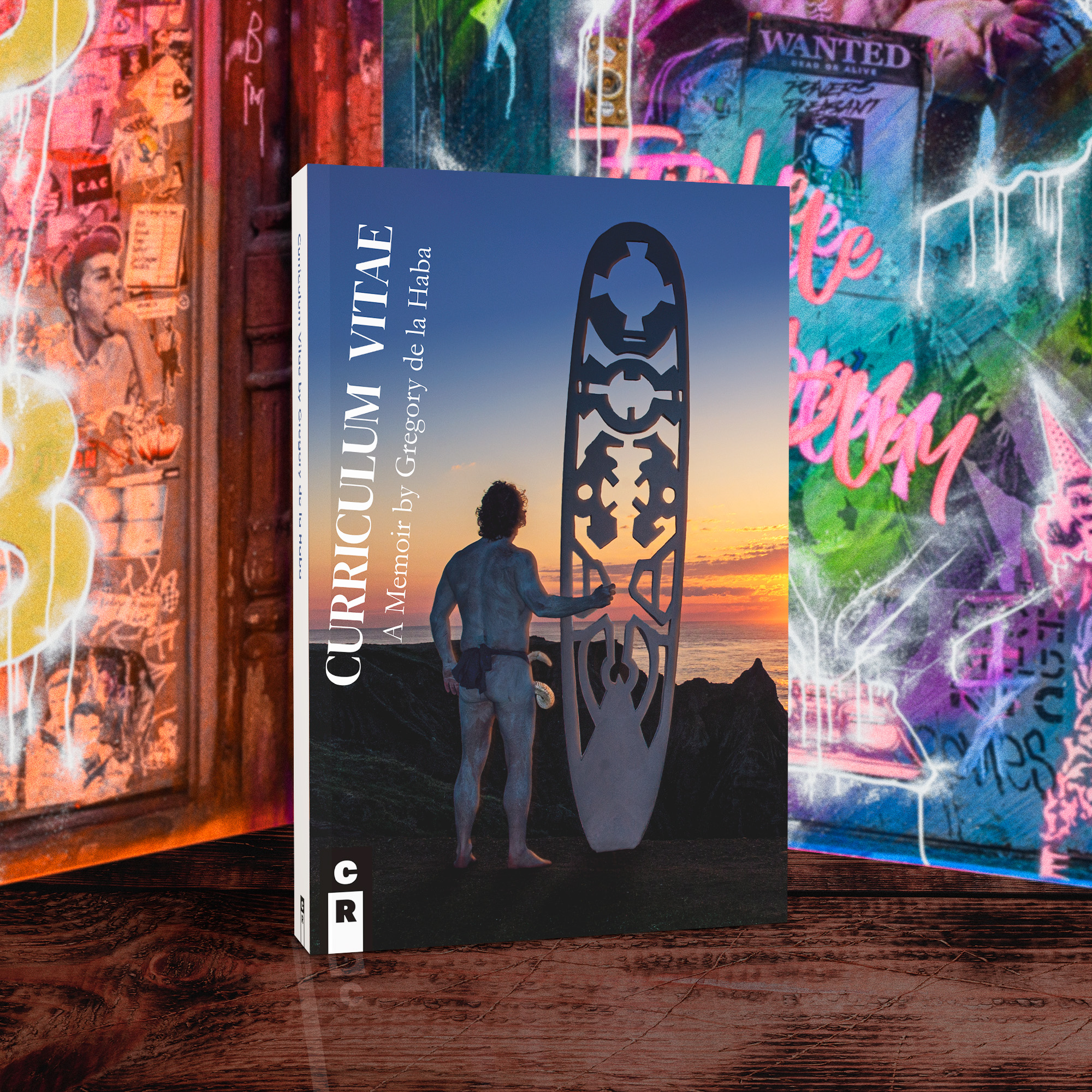 A journey to Montauk, elsewhere and back through the eyes of an artist.

Part one of Gregory's  journey as an artist.

"I don't recall the last book I read continually, maybe because they've all been dry nonfiction, as opposed to what Gregory de la Haba has done with Curriculum Vitae. Aside from What Happens Next in the life of a memoirist (wanting to know), I have to be surprised, at least once a page or so, by the language, meaning, I have to be thinking 'I didn't see THAT coming...' then this follows: 'but somehow it's just right-perfect' in nuance. This way each vignette becomes a story with an ending and ENDINGS ARE EVERYTHING. No ending, no story. Period. Apart from being an incredible artist, Mr. de la Haba is a natural writer and storyteller. Anyway, a great service has been done, but only for those who love life... no wait, not necessarily that.... but a service to those who have an intense INTEREST in it... it.... it's doings, the cause and effect of it."

-Allan Weisbecker, author of Cosmic Banditos and In Search of Captain Zero
Buy on Amazon 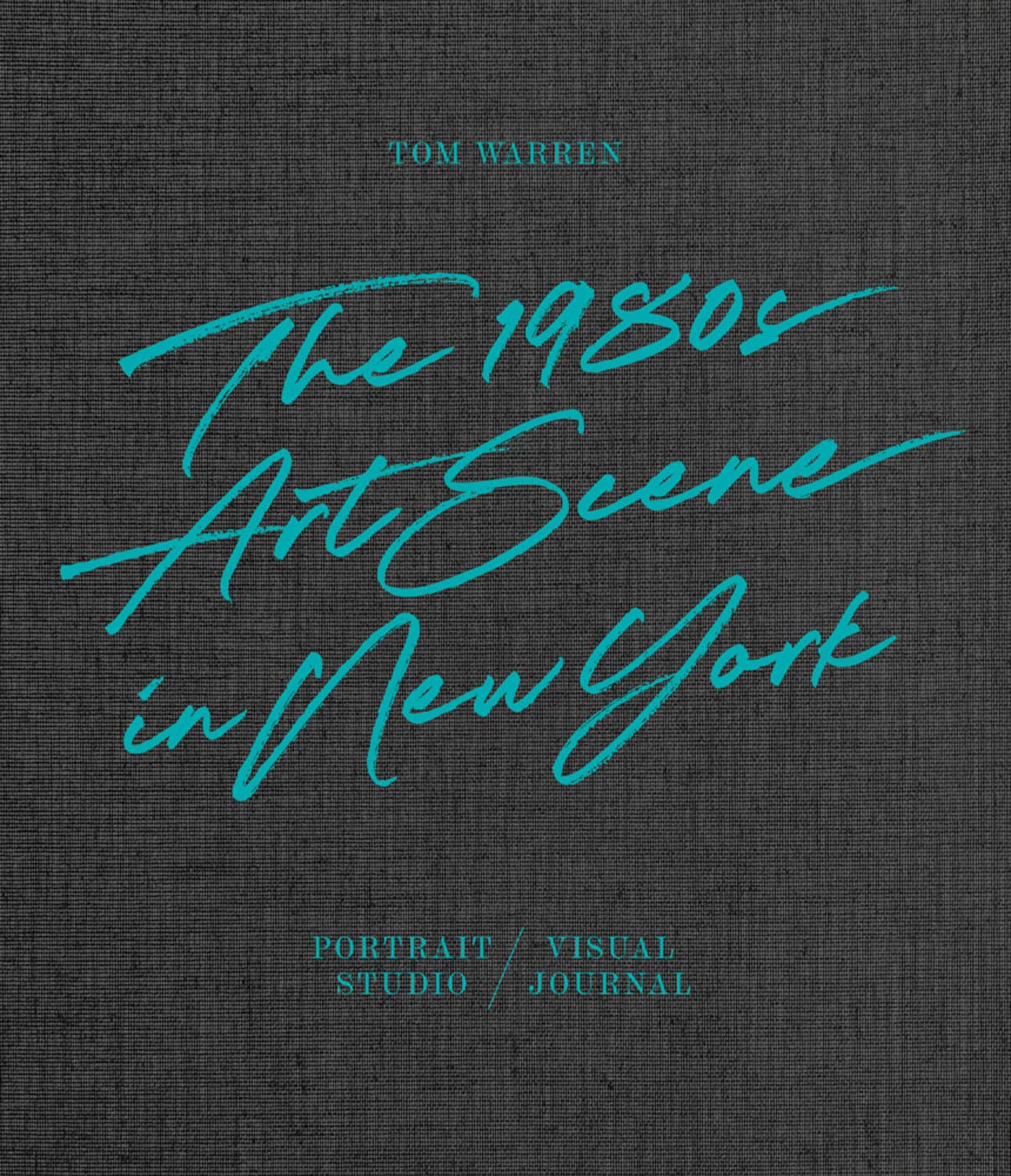 Insider snapshots of the city's thriving downtown culture, with Quentin Crisp, Keith Haring, Kiki Smith and more, with an intro by Gregory.

The 1980s in New York were full of contradictions and polarities: on the one hand, the city was marked by high crime and the AIDS crisis; on the other hand, the economy was booming, allowing those who profited to live decadently. Artists and cultural workers were attracted to this city of contrasts, and dealt critically with issues such as politics and gentrification, while also enjoying a hedonistic lifestyle. Photographer Tom Warren (born 1954) was a significant part of the New York art scene, gaining notoriety for his artistic repurposing of vacant spaces in the East Village. This monograph showcases his photographs from this period, with images of Barry Blinderman, Cornelius Conboy, Quentin Crisp, Luis Frangella, Keith Haring, Pat Hearn, Marilyn Minter, Lady Pink, Rene Ricard, Judy Rifka, Sandra Seymour, Kiki Smith, Hannah Wilke, David Wojnarowicz and more.
Buy on Amazon

The Life of Peter Beard 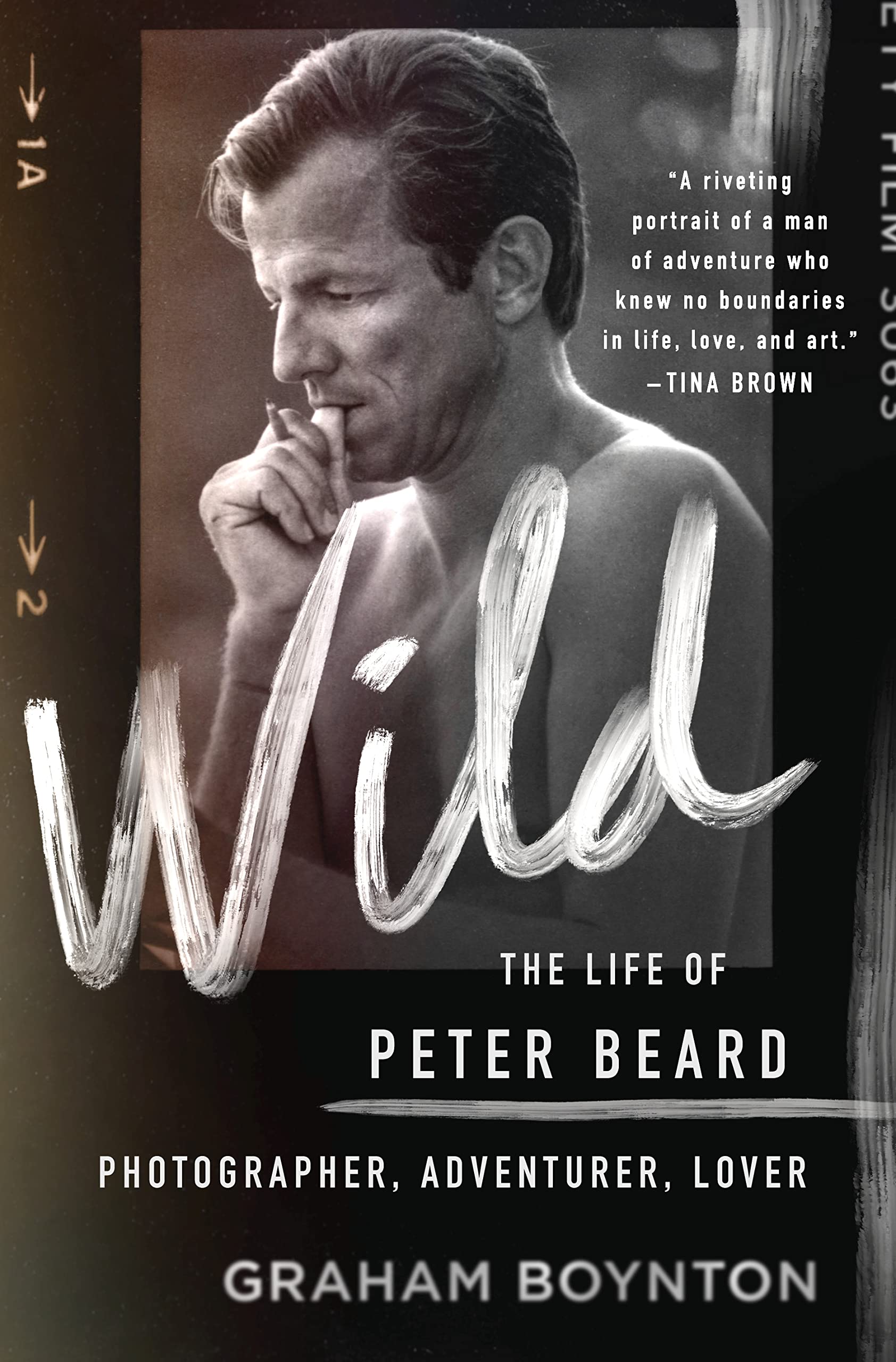 By Graham Boynton
Gregory's time spent with Peter is covered in Graham's new book. Get your copy now! :)
Buy on Amazon